When we partner with each of our clients, we creative relationships that often long outlast our services. We are passionate about providing our clients with the tools to successfully achieve the goals and aspirations set before them. Here is what some of our clients are saying about us! 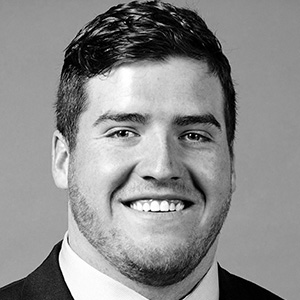 I first heard about Sooners Helping Sooners through Tinker and Steve Owens and after being introduced I was brought in for an interview. I never knew my life would be entirely changed by the SHS staff that was so eager to help me and other former student athletes.

With the opportunities that SHS provided, I was able to transform my life with an incredible job and developed a network of people I can turn to at any time. A huge THANK YOU to the entire Sooners Helping Sooners organization including Jerry Pettibone, Jay O’Neal and Pam Kelleher and all of those working behind the scenes who allowed me a voice and a place to display my skills in front of business professionals and companies alike.

Similar to my career in football, SHS took a chance on me and I was able to succeed due to the fact that I had these amazing people in my corner. Thanks to this incredible experience my life is forever changed. I am inspired by Sooners Helping Sooners and one day plan to give back to the people who have provided me with the opportunity that changed everything. I encourage all former athletes who feel as though they have no other option to give SHS a call.

Riley was recommended to Sooners Helping Sooners, Inc. by Tinker Owens, who is on the SHS Advisory Board, in April, 2017. Riley came to the SHS office to interview and made a very positive impression. We recommended Riley to Highridge Consulting Services in Prague, Oklahoma. Riley interviewed and was hired. He started out as a CIS wire roller and has been promoted twice since then. He is currently a CIS crew leader.

To my Sooners Helping Sooners family,

I just wanna say thank you for what each one of you have done for me and for believing in me. Pam, thank you for answering my calls and relaying messages to Jerry, Jakie and Jay. It really meant a lot to me. I wouldn’t be where I am today with out you all.

I love each and every one of you all. You all are constantly in my prayers. Once again, thank you. Let’s keep this moving forward just like Jakie would want it. 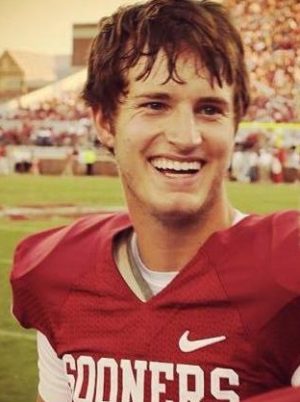 "After finishing my athletic career, I took a job at a car dealership, not knowing what I wanted to do long term. Coach Stoops recommended I call Sooners Helping Sooners, and I got in touch with Jerry Pettibone. He was able to get me in contact with Jim Falvo at DFW Advisors for an interview. I was able to get the job with them and am very thankful to Sooners Helping Sooners for opening this door. A lot of us athletes are not entirely sure what we want to do when we hang up the cleats and it is very helpful that there is an organization in place to help former University of Oklahoma athletes like myself."

Michael Hunnicutt called Sooners Helping Sooners, Inc. in September, 2017 for help in his quest for employment. Bob Warmack, a member of our Board of Directors, suggested that we contact Jim Falvo. We called Jim and recommended Michael to Jim Falvo of DFW Advisors, for a possible position in property management in the Dallas, Texas area. Michael played at OU from 2011 to 2014. 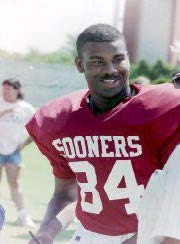 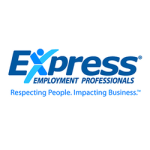 "Sooners Helping Sooners, Inc. is a great organization doing amazing things for not only former Sooners, but they are also very active in the Norman/Oklahoma City community. Pam, Jay and Jerry have been instrumental in reconnecting me with the community and introducing me to community and business leaders after I relocated to Norman after living in Florida for 16 years. Sooners Helping Sooners introduced me to an amazing company Express Employment Professionals, where I am now working as the Business Developer. Veronica Zamora and staff at Express instantly made me feel right at home in my new position and treated me like family. Thank you Pam, Jay and Jerry, for all that you do."

Dale Allen came to Sooners Helping Sooners, Inc. in November of 2017. We recommended him for an interview with Veronica Zamora of Express Employment Professionals. Express hired Dale as a Business Developer. Dale graduated from OU with a Bachelor of Arts Degree in Communication. He was a three year letterman. He played in the Pigskin Classic in Chicago and the Copper Bowl in Tucson, Arizona. 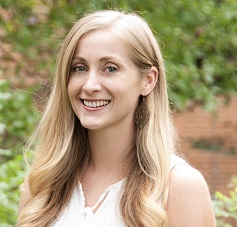 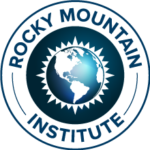 "I was introduced to Sooners Helping Sooners in 2015 when a friend, Branden Caleb, reached out to let me know that there was a program to assist former OU student athletes with their career search. I had just arrived back on American soil after spending two years abroad for a graduate program. I thought it would be easy to find a job with my graduate degree, but I was faced with the reality that I had no professional network in my home town of Austin, TX and all my contacts were in Oklahoma and overseas.

Sooners Helping Sooners works to understand your background, skill-set, and career interests, and works to connect you with a mentor in your city. I was lucky that I was able to get connected to someone in my field in Austin. I was connected with Kinnan Goleman, an environmental lawyer in Austin, that soon became both a mentor and a friend. Kinnan was so kind to join me for many coffee introductions to interesting and successful people in the environment and sustainability world.

It wasn’t the connections that landed me my job since returning to Texas, but the confidence and persistence that he inspired within me. Kinnan told me to never give up, take as many opportunities as you can that come your way, say yes often, work hard, and something will come to fruition. I ended up taking a couple of part-time, unpaid roles within the clean tech industry. My hard work helped me get noticed and my manager recommended me to a role at Austin Energy that I was accepted for; and, by saying yes to attending a networking event, I met someone that brought me in for an interview and later offered me a job at Meridian Solar.

I’m now in what I would consider my dream job and feel extremely grateful to Sooners Helping Sooners for having the vision to connect student-athletes to local mentors, and to Kinnan Goleman for his kindness and wisdom. You must have grit as a student-athlete to be successful, and it is a trait that is just as important to have for a successful career." 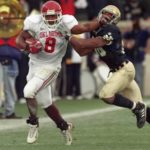 Jay O'Neal of Sooners Helping Sooners, Inc. has been working with former OU football player Brandon Daniels. Brandon was recommended to us by Patrick Fletcher, a member of our SHS Board of Directors. Patrick and Brandon were teammates at OU and are still close friends.
Brandon was a highly recruited player from Ada High School. He led Ada to three consecutive 4A state championships (1993, 94 & 95) and ended up playing four different positions (running back, safety, quarterback and wide receiver) during his career at OU. Brandon ended up as the 3rd top kick returner in OU history averaging 31.8 yards per return, including an 89 yard touchdown return against Notre Dame in 1999. Brandon played wide receiver for Coach Bob Stoops his senior year catching 50 passes for 572 yards.
After Brandon overcame some personal issues, Sooners Helping Sooners, Inc. helped him with an opportunity in the home inspection business. Brandon currently works for Air Comfort Solutions.

Sooners Helping Sooners has partnerships with many businesses from many different service sectors.